A Beer Podcast for All Beer Lovers

Join us bi-weekly for Brewsday Tuesday!

Recently Added to the Beer Journal 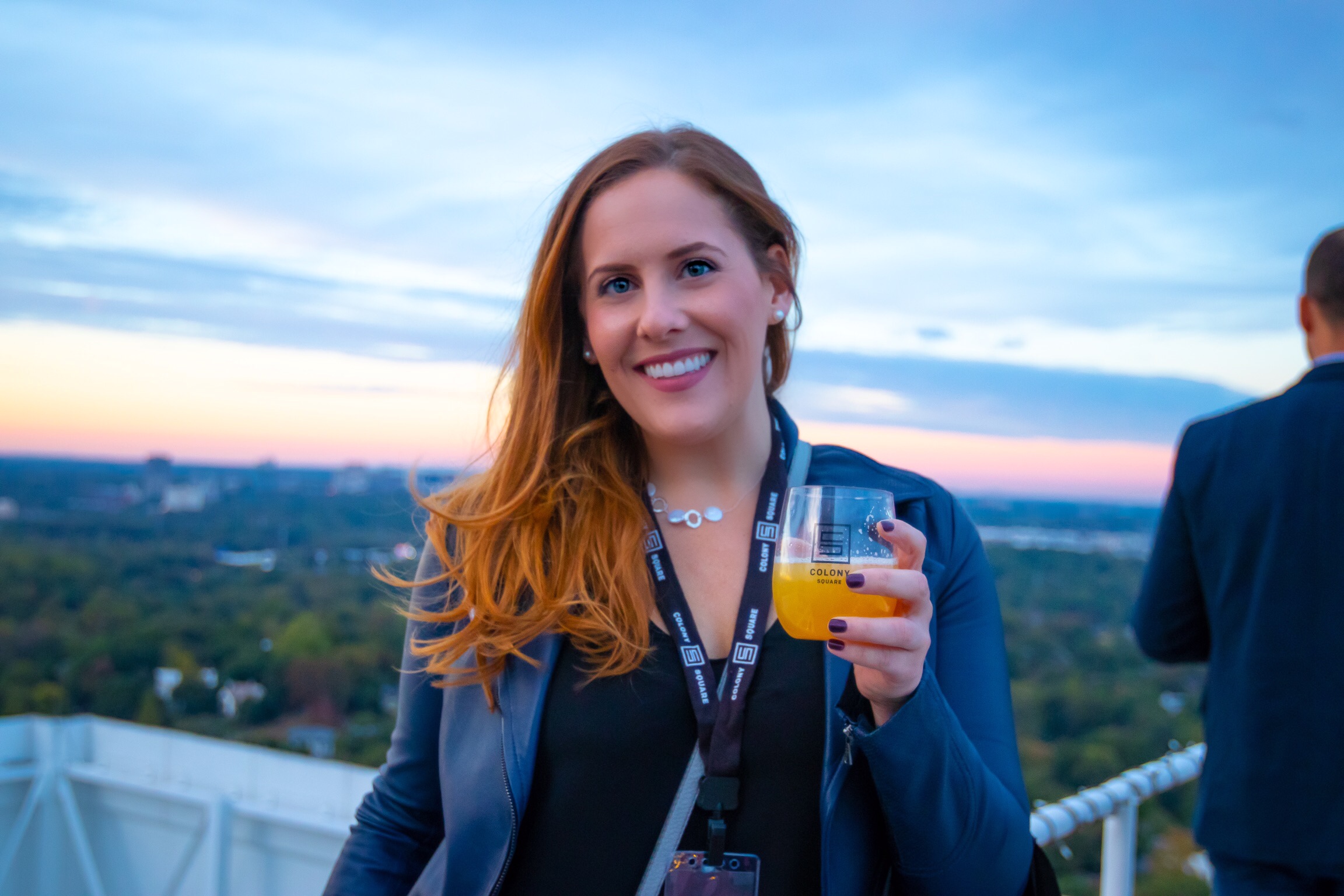 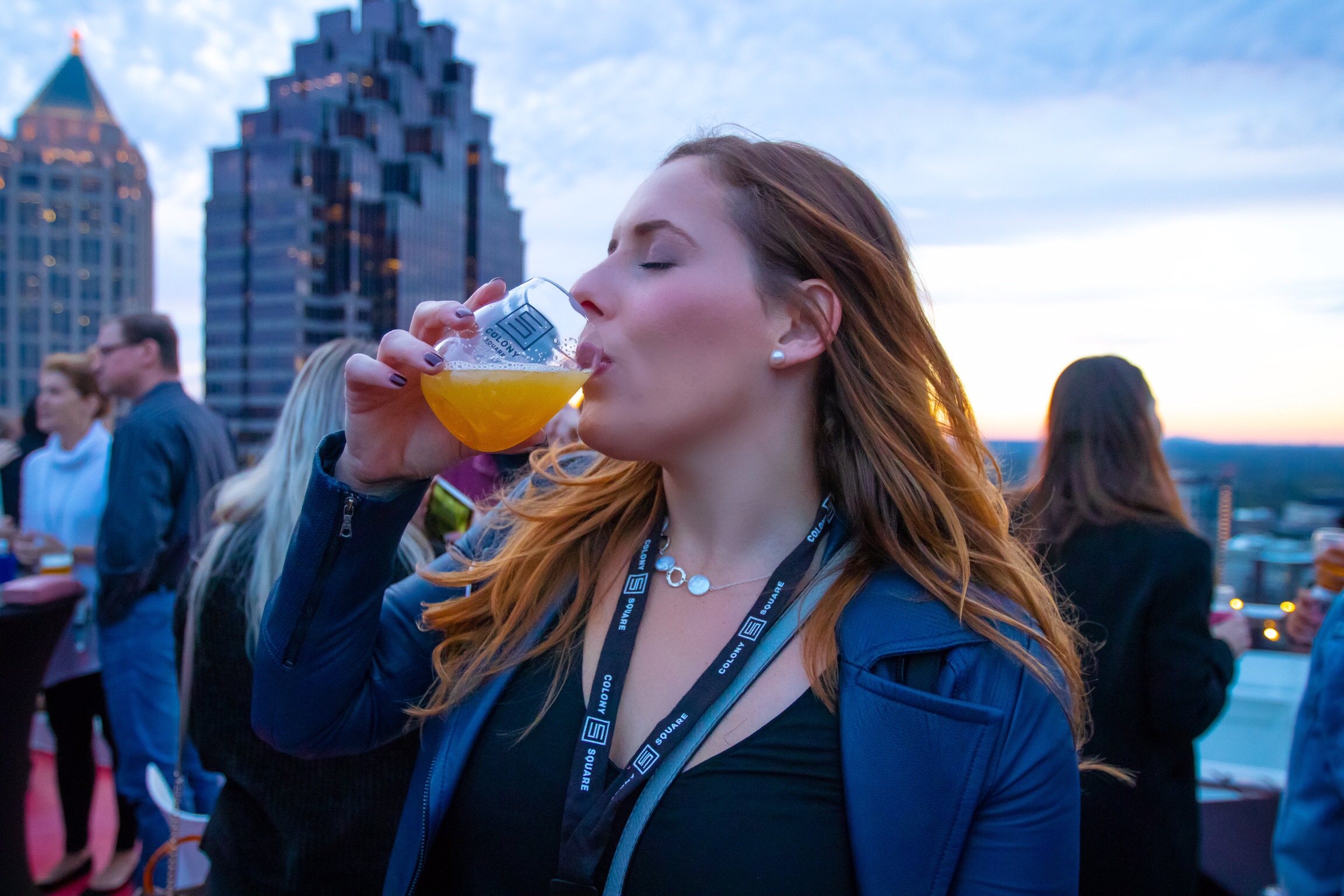 is a comedian, writer, and producer that is seriously into beer, but she doesn’t know a ton about it. Hobbies include: playing the ukulele, performing improv comedy, hate-watching the Bachelor and Real Housewives, and trying to navigate craft beers! When she is not talking about or drinking beer, she is a filmmaker and organizer of Film Festivals based in the Atlanta area.  Caroline wants Bitch Beer to be a place where people can come to learn more about the beers in their community and also laugh a little along the way. Favorite Beer: Second Self’s Thai Wheat Ale

Got a question? Want to be a guest? Just wanna tell us how cool we are? Fill out the form below or email me at caroline@bitchbeerpodcast.com!

Thank you to our our sponsor Sticker Mule, our main provider of stickers.